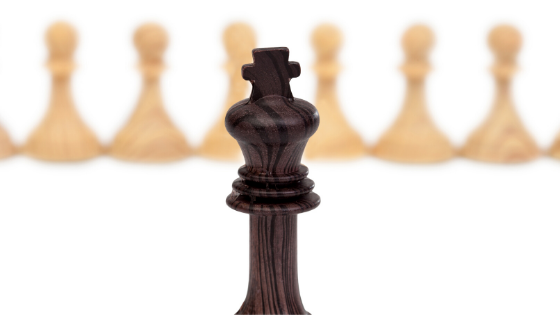 Things are coming to a crunch in the ongoing saga between the UK’s largest real estate portal Rightmove, and the country’s network of Estate Agencies.

In March the portal announced discounted fees by 75% in response to an outcry from agents who’d seen their business clobbered by COVID-19.

That discount ends in just over two months’ time, and many agents have committed to leaving the portal once it’s over. They plan on serving notice before the full subscription fee is reinstated. But some terms in the portal’s T&Cs have confused agents as to when their last chance to serve notice actually is.

According to The Negotiator, Rightmove’s openly-available T&C’s say agents need to give 30 days’ prior written notice. Close inspection reveals that the 30 days only begin when Rightmove responds to an agent’s notice, not when it receives the request from the agent.

That’s left many agents uncertain when they must serve notice by, with some interpreting it to mean they have to decide as soon as May 31st.

To make their decision even more difficult, Rightmove has cleverly timed the release of an announcement reporting record site visits.

On Wednesday 27th May the portal reported over 6 million visits to its site in a single day, the first time it’s ever hit such a high. It also claimed that earlier the same week it had recorded its longest average visitor duration of 47 minutes.

Rightmove’s hoping the impact of such visitor volumes will not be lost on agents as they face a crucial decision; to leave or not to leave.

While such an impressive number of eyeballs gives the portal enormous bragging rights, some commentators argue it’s the quality rather than the quantity of visitors, that ultimately matters.

All this during the same week that the ‘Say No To Rightmove’ campaign, a club of estate agents who advocate ditching the portal, has announced it is growing by approximately 30 new applicants a day, and already has the support of 1,600 agents (owning around 3,300 nationwide branches).

The clock’s ticking and difficult decisions must be made. Choices that could affect estate agents everywhere.

What will the King’s next move be?

Estate Agency rockstars use OVERWRITE.ai to instantly auto-write their property listing descriptions in multiple languages, with a click.